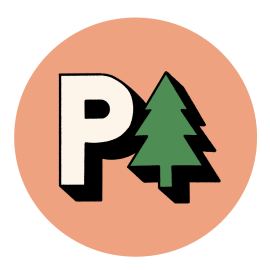 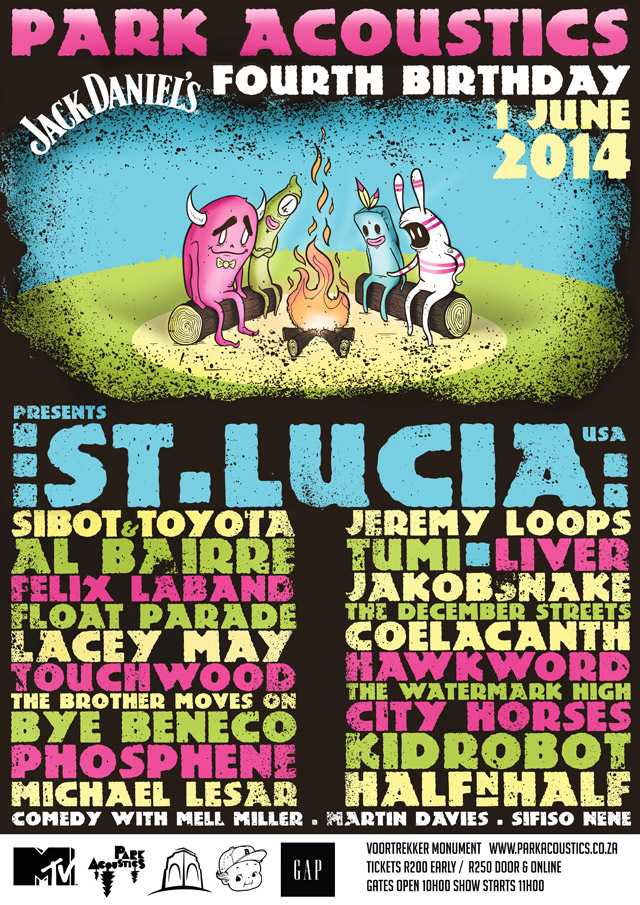 On 1 June 2014 Park Acoustics will be celebrating their fourth year of existence and to commemorate this special occasion they are hosting international synth-pop sensation St Lucia.

St Lucia is the brainchild of South African born, New York based, Jean-Philip Grobler. Their hit track ‘September’ featured on the Fifa ’13 soundtrack and topped the 5FM Top 40 in January 2013. They have been making waves in the States and the single ‘All Eyes On You’ was featured on a Victoria’s Secret advertisement on that side of the Atlantic. They appeared on the Jimmy Kimmel Talk Show in November 2013 and will be supporting Foster The People during their 2014 Spring USA tour.

Their dreamy and nostalgic sound is uplifting, joyful and the perfect soundtrack for this special occasion. The support line-up includes local favourites Jeremy Loops, Al Bairre, Tumi, The Brother Moves On, The December Streets and many more.

We are proud to announce that Jack Daniels is part of the Park Acoustics family so go “like” their page, www.facebook.com/JackDanielsSA